Sausage Search and Seizure — A Dark Day for Sausage

By Billy Bratzenbier
Warning: What follows is a disturbing sausage story from across the pond! 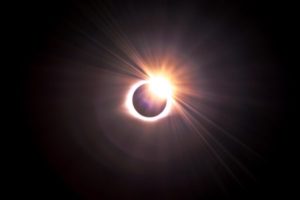 Photo by Justin Dickey on Unsplash

“The policy says pupils are encouraged to show their packed lunches to staff before and after they have eaten.

It states pork pies, sausage rolls and pepperoni sticks should not be included and neither should fruit squash or flavoured water.”

The school’s sausage police will call parents if banned items are found in packed lunches.

As you most likely guessed, it didn’t take long for controversy to ensue. After his sausage roll was discovered and confiscated, a student was given a ham sandwich for lunch. Unfortunately, the lad is an avowed ham hater. He made the best of a bad situation by removing the ham and eating the dry sandwich. How’s that for a “healthy” lunch? Adding insult to injury, the school returned the confiscated sausage at the end of the day. Was it properly cared for and refrigerated? Or was it neglected and abused? We’ll never know….

It’s bad enough that schools now confiscate food items from packed lunches. When they teach students to hate sausage, it’s a dark, dark day. Another sign of the apocalypse, for sure!