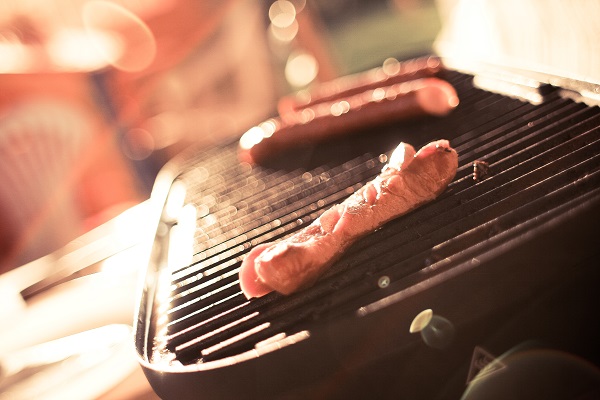 “A party is like a sausage machine, it grinds up all sorts of heads together into the same baloney.”
—Henrik Ibsen

“Nowadays 80% of women are against marriage. Why? Because women realize that it’s not worth buying an entire pig to get a little sausage.”
—Andy Rooney

“A sausage is an image of rest, peace and tranquility in stark contrast to the destruction and chaos of everyday life.”
—Tom Robbins, Another Roadside Attraction

“Profits, like sausages… are esteemed most by those who know least about what goes into them.”
—Alvin Toffler

“He is the same old sausage, fizzing and sputtering in his own grease.”
—Henry James

“Consider the silent repose of the sausage as compared to the aggressiveness of bacon.”
—Tom Robbins, Another Roadside Attraction

“Somebody should have to pay for turning literature into sausage.”
—Russell Baker

“To me, life without veal stock, pork fat, sausage, organ meat, demi-glace, or even stinky cheese is a life not worth living.”
—Anthony Bourdain